I HIGHLY recommend you check out this blog by Amy! She knows what this is like and I believe you will be encouraged in the Lord with her blog ❤ ❤ ❤

This is the beginning of Amy’s story:

Not everyone is God’s child…especially murderers. Prayerfully someone from this murderous  MS-13 gang will listen to the conviction of the Holy Spirit and walk away freely to give a testimony on how The Good Lord made them a new man. (they can get killed trying!)

A “spark of divinity” will not make you God’s Child, Mrs. Pelosi~that’s part of the lie of the practice of catholicism claiming that.

Jesus said, Mrs. Pelosi. that we must be born again…

5 Jesus answered, Verily, verily, I say unto thee, Except a man be born of water and of the Spirit, he cannot enter into the kingdom of God.

7 Marvel not that I said unto thee, Ye must be born again.

Roman Catholicism and Biblical Christianity use many of the same terms – God, sin, grace, faith, Jesus the Savior, Heaven – so there is a tendency on the part of many to assume they share the same basic beliefs, but nothing could be farther from the truth. Below I would like to focus on just […]

via Just in need of a little rehab or TOTALLY depraved and in desperate need of the Savior? — excatholic4christ 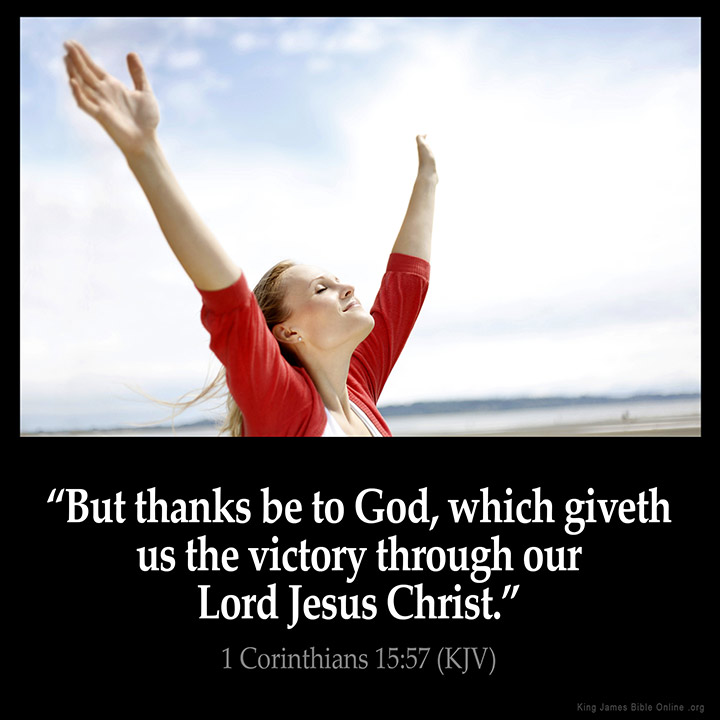 I never got into Star Wars. I did see the first movie but just could not get into it.

I do however recall Carrie Fisher (the late daughter of the late Debbie Reynolds and Eddie Fisher) playing Princess Leia. She was young and pretty.

She played that role several times and then parts here and there. Seeing her on tv and movies a person would have never known she was manic depressive. Manic depressive is when one’s “moods” are extreme. She was either extremely happy or extremely sad. No middle ground. I know what that is like as I suffered it many years.

I was watching a program on her and her dealings with mania. As I am watching and listening to this story I learn that she did all kinds of things to try to remedy her situation. She turned to drugs and alcohol (so did I) -she had shock therapy (I did not)-she took “anti-” depressants(so did I)-she even had a “therapy dog”( I did not~that was not something offered then for me)…

Nothing she did “healed her”. It might curb the mania for a bit-but never cured her.

Makes me sad for her that the answer was so easy-right there the whole time-and that she turned to shock therapy and what ever therapy was in at the time therapy instead of GOD THERAPY. THE WAY OF THE WORLD 😦

19 He will fulfil the desire of them that fear him: he also will hear their cry, and will save them.

**PLEASE IF YOU ARE DEALING WITH THIS CALL UPON HIS NAME WITH A SINCERE BROKEN HEART HE WILL ANSWER. HE WILL CURE YOU! HE CURES THE DRUG ADDICT ~THE PROSTITUTE~THE HOMOSEXUAL~THE ALCOHOLIC~THE FOOD ADDICT AND ON AND ON AND ON…

We can not cure ourselves ~we can curb things~BUT GOD! He gives us a NEW HEART AND A NEW LIFE!